Is The End Of The Desktop Near? 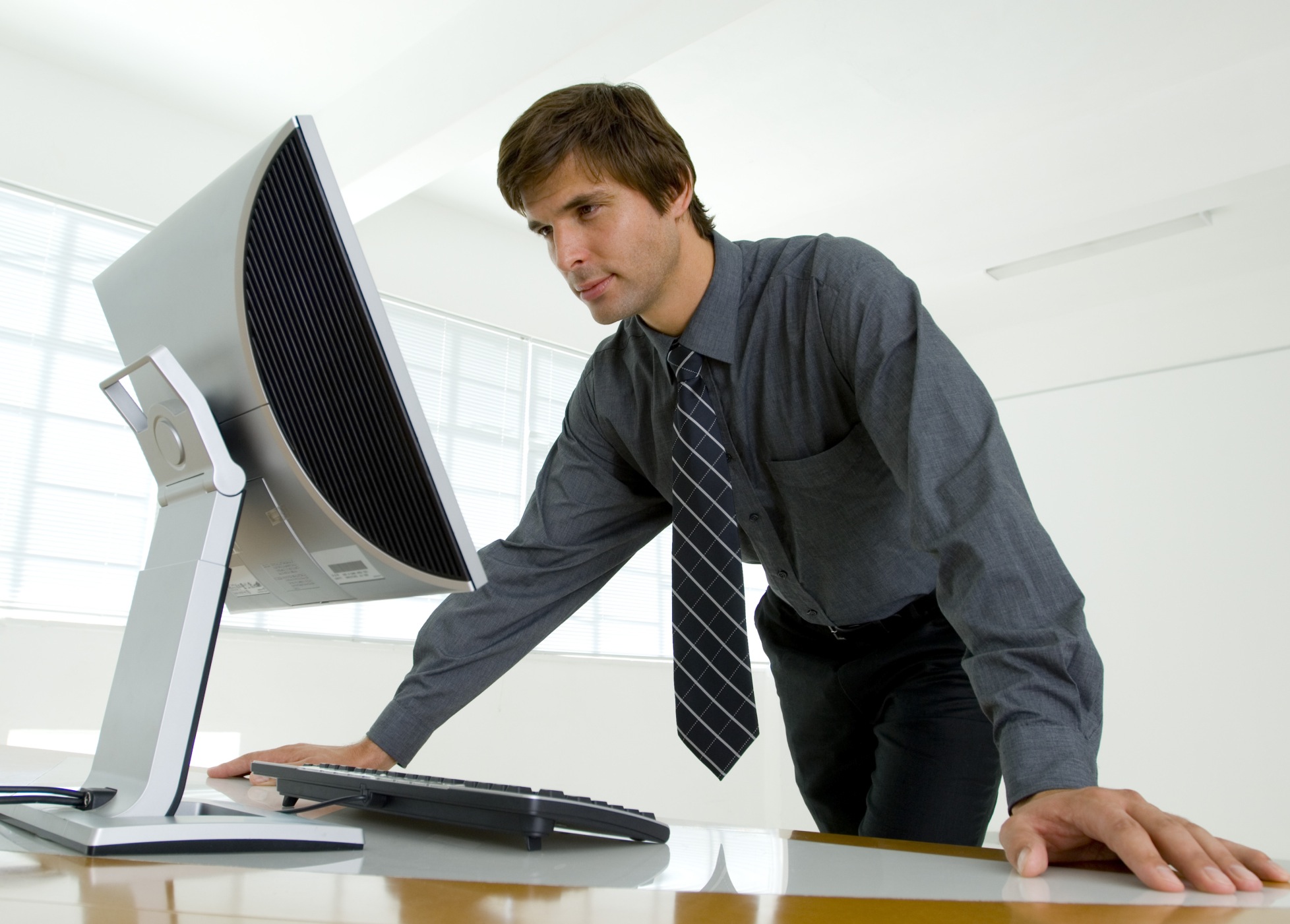 I have to admit, I haven't been anywhere near as gung-ho about Cloud Computing as many of my colleagues south of the border.

Sure, I believe the more our clients can host things externally in a data centre the better it is for them. But there's a big difference between having a few parts of your IT infrastructure "in the Cloud" and having the entire thing. To date, I've been very much in favour of a hybrid or balanced approach to integrating Cloud computing into our clients' IT environments.

Well, I had a demo this week that's starting to push me to consider virtualizing everything and getting rid of desktops for our clients. Let me explain why.

For those of you who don't understand what Cloud Computing is, it is essentially any externally hosted service or application you access over the internet. Google, many email services and applications like Salesforce.com are all examples. The Cloud Computing is to IT what the electrical utility is operating your home or business - a much more efficient and powerful way to get the computing you need by just "plugging in" to the internet.

For many years, lots of large companies have been implementing a type of Cloud Computing called virtual desktop infrastructure (or VDI). This is a scenario where everyone in an office is remoting into their desktop, which is not running on their computer at their desk, but instead on a server somewhere else in the office or offsite.

The benefits of this have always been much faster deployment of new machines (within minutes instead of hours), lowering hardware costs because computers don't need to be replaced every three years; fewer day-to-day IT problems; and generally a higher performing, more efficient IT environment.

However, until recently this option just hasn't been cost effective for small and medium-sized businesses. Internet connectivity in Canada has also really lagged behind our friends south of the border. At least the first part of this equation is starting to change dramatically.

I had a company in our office last week doing a demo of their Cloud Computing service. The sales person brought in his iPad, hooked it up to our office Wifi and connected to a hosted Windows 7 desktop in their datacentre. The experience was almost exactly the same as if I'd loaded up my own computer.

Think about this scenario - your business never buys another server again. Everything runs by just plugging into your network at the office (or elsewhere) and it's a service managed by experts with enterprise-level equipment instead of a huge capital cost that you need to find a way to manage yourself.

Now this won't work right away for every business. The major complications are going to be how line of business software works with a Cloud model and the quality of internet connectivity.

But it's definitely worth exploring and as this technology continues to mature we're going to see more and more businesses taking advantage of it. If you're interested, let me know and we'll look at it for your business!